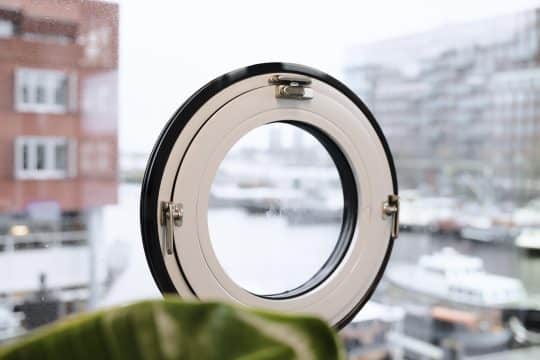 The impact of physical attractiveness and social class

Who thinks employment discrimination is a positive thing? Right, nobody. And to counteract this, there is therefore a lot of attention. Because there is no connection between a person’s skills and their gender or ethnicity, there is especially a relatively large amount of attention to discrimination against women and ethnic minorities. However, there are other sources of discrimination in the labor market that are at least as problematic but much less discussed. Recent scientific research makes painfully clear the impact of physical attractiveness and social class.

Physically attractive candidates are more likely to receive promotions, and earn about 20% more than others (Nault, Pitesa & Thau, 2020). This form of discrimination is called “lookism,” and recently there has even been specific legislation for it in the US. In addition to the effect of pure discrimination by managers, economists Mobius & Rosenblat (2006) also suggest an alternative explanation for the so-called ‘beauty premium’: attractive candidates communicate with more self-confidence, thus negotiating better outcomes.

One, in our view, unexpected and groundbreaking insight from the lookism literature is that it appears that lookism has different consequences for men than for women. Indeed, scientific research suggests that people find male attractive managers more competent, while this is not the case for women (Lee, et al. 2015). For hiring managers, looking for the best candidate, these are both relevant insights. Despite the “uncomfortable” nature of the aspect, it is important for hiring managers to be aware of this bias.

Research on social class and managers’ salaries showed that managers who are the children of highly educated professionals earn about 17% more than when they come from ‘working-class’ families (Laurison & Friedman, 2016). Rivera and Tilcsik (2016) published a very nice experiment on the effect of social class in the prestigious American Sociological Review. First, they consulted a group of top lawyers and asked them about an “ideal CV” of a starting lawyer. Then they put together a fictitious CV based on that and sent it out to law firms. They sent out about 80 pieces of four variants of the CV, varying the name of a man/woman and mentioning extra-curricular activities of ‘higher-class’ (such as sailing) and ‘lower-class’ (such as soccer). The percentages of invited candidates were as follows: higher-class men: 16.25%; higher-class women: 3.8%; lower-class men: 1.28%; and lower-class women: 6.33%. In short, for men, higher social class gives more than 12(!) times more chances in the job market, while for women of higher social class these chances are almost halved. The study showed that for women, higher social class is seen as a negative signal for commitment to a tough job.

Be aware of biases

It’s not surprising that hiring managers have human biases in how they evaluate candidates. The last thing we want is to judge them. However, we do think it’s very important for the business to be aware of these biases because there is a risk of rejecting potentially suitable talent, or making false assumptions about candidates’ competencies.

In a previous blog, we wrote about what companies could do to be more effective in recruiting women for management roles. We argue that biases caused by physical appearance and social background should also be included in decision-making. Specifically, this can be done, for example, in CV reviews, or in debriefings of interviewed candidates. We think this is of great importance in a Netherlands that is rapidly becoming more diverse.

The drive to want to perform well, and preferably better than others, can be a very positive trait for managers. So it’s smart to include it in the selection. However, sometimes this performance drive can also work against achieving performance. This is particularly the case in team settings. Research has shown that a strong ‘we’ feeling…